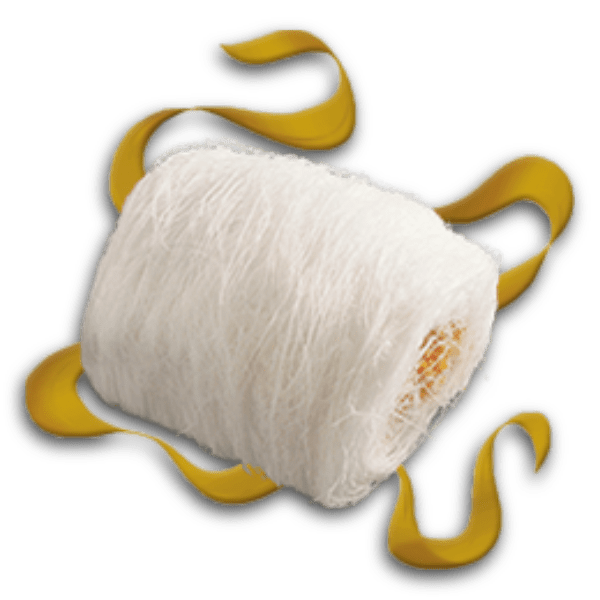 Dragon Rich Profits Ltd was established in late 90s, end of 20th century and Bamboo Garden is its brand, The Company has been focusing on the traditional Chinese food and continue to improve its product quality by introducing modern production knowhow to Bamboo Garden’s flagship product Dragon Beard Candy.
Bamboo Garden main founder, Mr. Wong, owns more than 30 years experience of hand-made ‘Dragon Beard Candy’. There were many occasions that Mr. Wong performed the candy-making craft in the public and thousands of people were inspired in these performances.
Keeping continuing research , our chief confectioner master special candy-making technique to make ‘Dragon Beard Candy’, with its crispy taste outperformed most other similar products in the market.
The unique Traditional Chinese candy with international recognized accreditation production facility and 100% made in Hong Kong is only available for sales at Bamboo Garden . 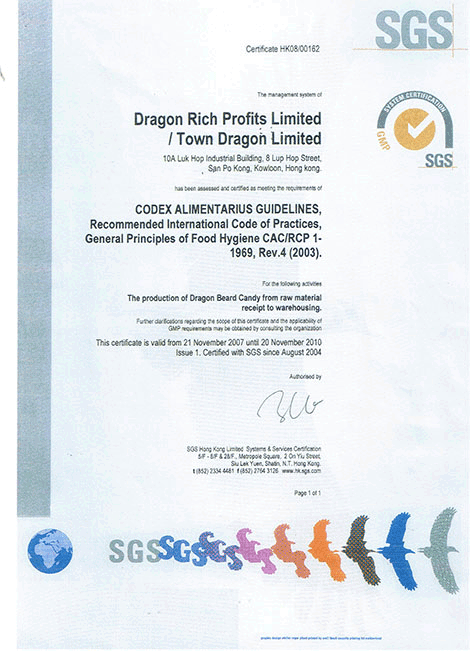 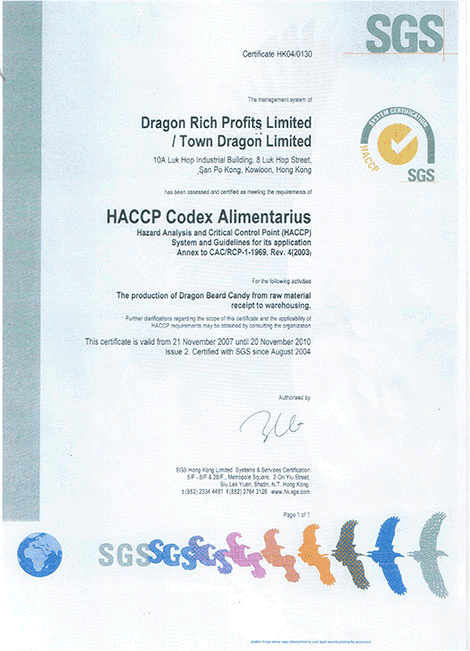 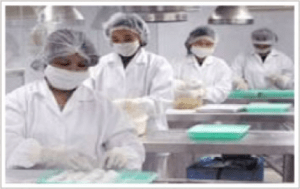 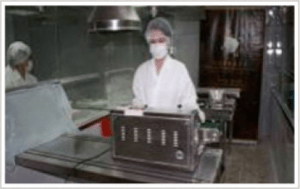 The legend of Dragon’s Beard Candy was first notably practiced during the Chinese Han Dynasty.
As the story recounts, an imperial court chef entertained the Emperor one day by performing steps involved in making a new confection. The process of making the candy involved stretching a dough-like mixture composed from rice flour into small, thin strands. These strands reminded the Emperor of a dragon’s beard, and were sticky enough to adhere to one’s face quite easily, so thus the concoction was there-forth named as Dragon’s Beard Candy. The name may also be attributed to the status of the mythical dragon as a symbol of Chinese Emperor, so presenting the confection as Dragon’s Beard Candy was deemed acceptable due to the social nature of the candy, as it was reserved only for the ruling class, likely due additionally to the complexity of the preparation process.
Dragon’s Beard Candy provided a source of conflict several centuries later, however, as during the Chinese Cultural Revolution the Red Guard, acting in accordance to the orders of the Communist Party of China, forbade the Chinese populace to hold activities that could be attributed to the Han Dynasty. Because the initially rare nature of the candy was at this point combined with government enforcement of disdaining this art, the craft of making Dragon’s Beard Candy became even more isolated and sparsely practiced. Nevertheless, in recent years, the art has resurfaced in tourist destinations such as various street festivals, and has even spread to farther reaches of the globe through dedicated masters of the task. One of the more famous instances of this occurrence involved the spread of Dragon’s Beard Candy to Montreal, Canada, through a Hong Kong-born Canadian named Johnny Chin who began practicing the theatrical candy-making art in Montreal in 1991.

Welcome to Bamboo Garden
Hi, glad to see you! Click me to enquire more information.
Business Related Other Enquiry Purchase Opinion on Our Products
×
Scroll to Top